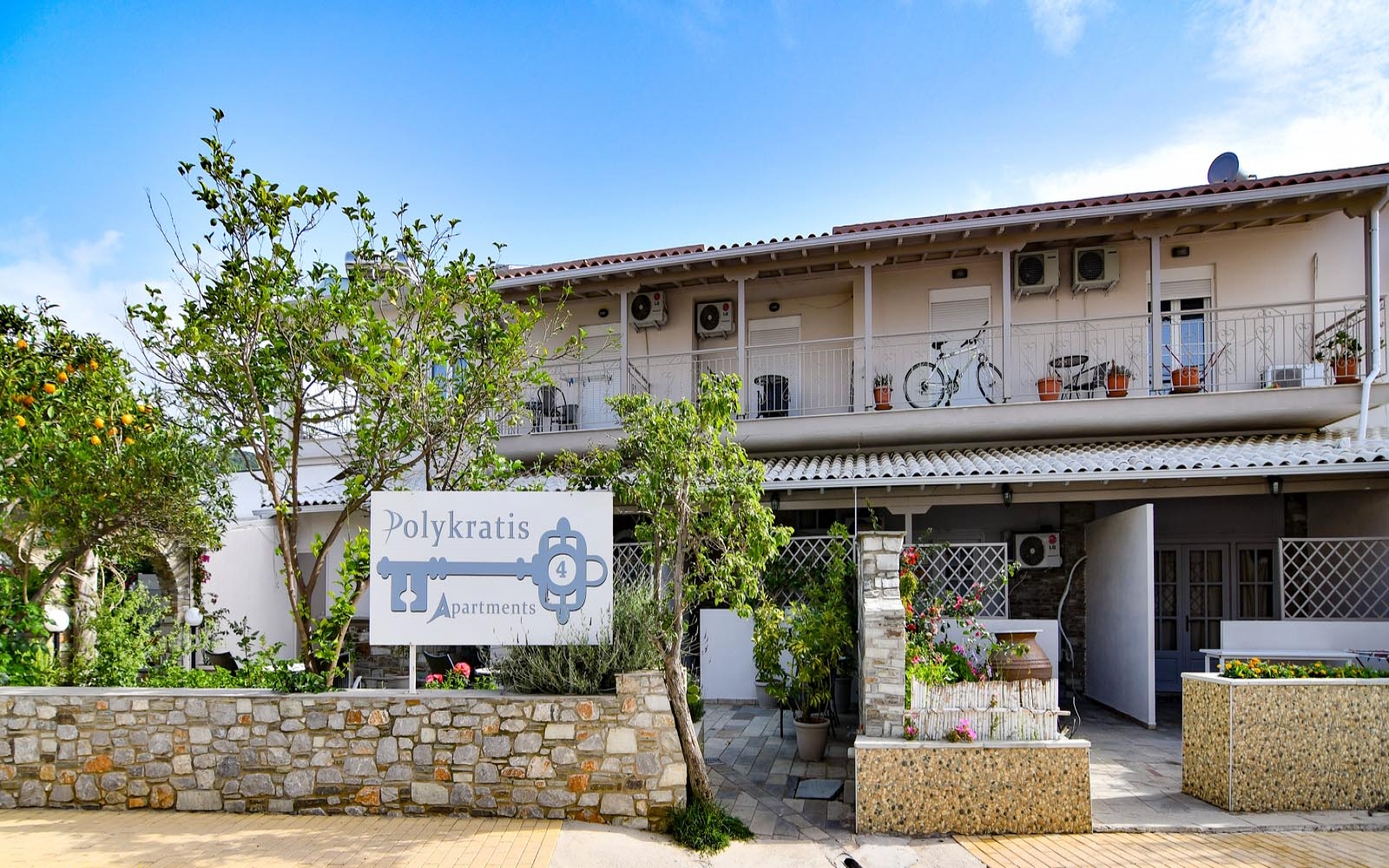 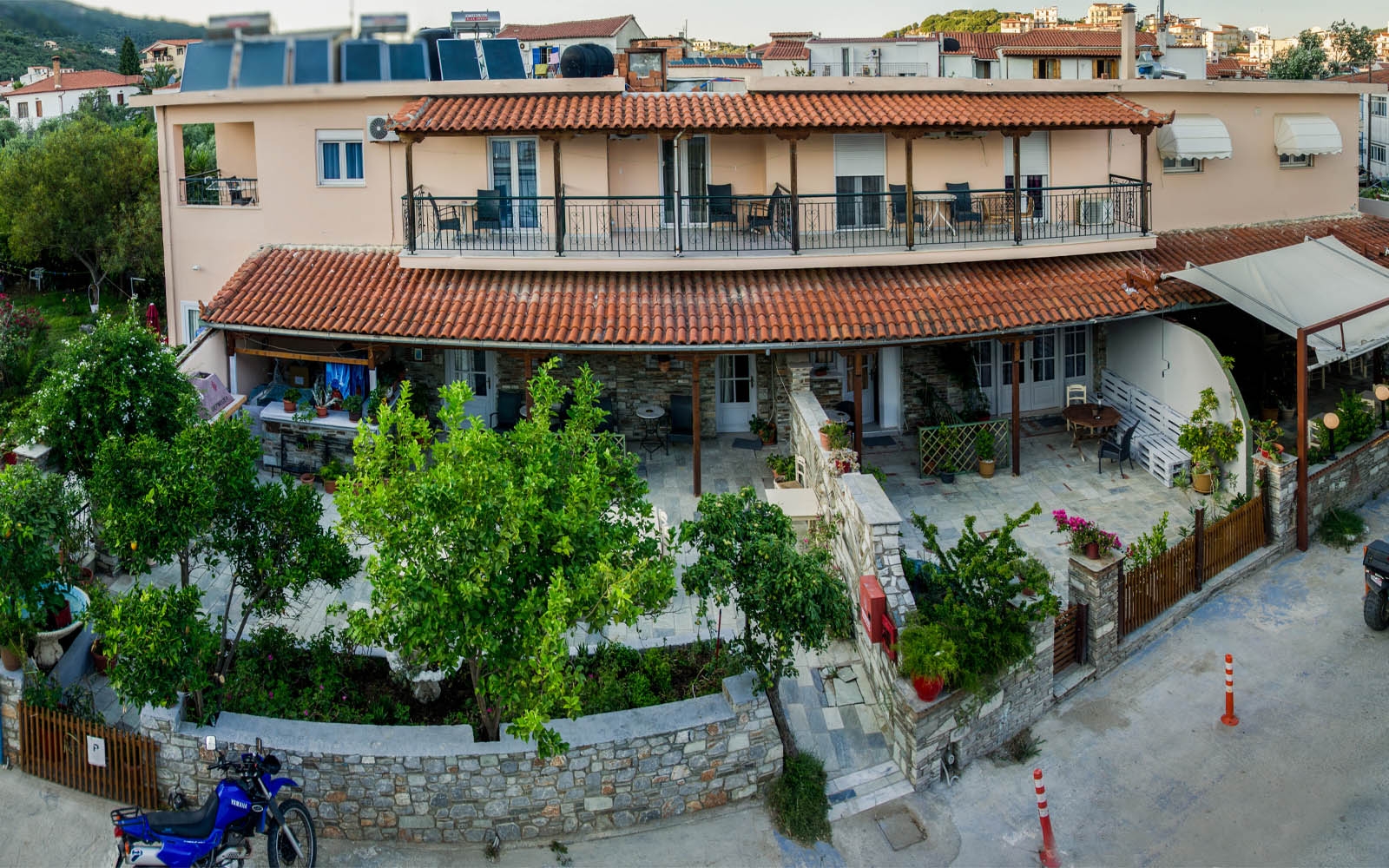 The monastery of Evangelistria is to the north of the town of Skiathos and about 4 km from the port. If you go by road, you will be there in 10 minutes, while if you decide to do it on foot, the route is very interesting and it will take you about one hour. It is built in such a position that it cannot be seen from anywhere, despite its magisterial size. The all-green surroundings and the wonderful view make the monastery truly blessed. It was founded in 1794 by the Collyvas Mount Athos priest-monk Nifon Hios and Grigorios Hatzistamatis, and it is the only active Monastery on the island. This new post-Byzantine communal Monastery of Evangelistria was built next to the derelict old Evangelism Monastery. It has been Stavropigiaki (in the direct jurisdiction of the Patriarch) since 1797. The construction works finished in 1806 and the Monastery was named New Monastery...This male monastery played an important role in the pre-revolutionary years, as it contributed to the liberating battle against the Turks, tending to the Armatoloi and the Kleftes who reached Skiathos. It also offered shelter to families in need. The historic importance of the monastery for the island of Skiathos is great because the first flag of modern Greece was designed, made and blessed here by priest-monk Nifon; it had the colours of the flag the land forces use today, that is a white cross on a light blue background. Also the Filiki Etaireia members Theodoros Kolokotronis, Giannis Stathas, Papavlahavas and Nikotsaras swore to the oath of Freedom in September of 1807 at the Monastery of Evangelistria. In the beginning it had 65 cells, kitchens, ovens, a dining room, warehouses, a stable, a library, an infirmary and an olive press. After 1850, however, it began to decline and the number of monks was reduced. The surviving main church is of cross-type with three niches, three domes and 2 narthexes, an outer narthex and aisle, and it belongs to the Mount Athos Byzantine time. Important murals from the 18th century are preserved today. It has a small museum in which the visitor can see post-Byzantine icons, Holy Vessels, books, important documents and manuscripts, the silver-bound Evangel of 153 and the letter from Grigorios the 5th. The museum also hosts the relic of the shin bone of Neomartyr Agios Konstantinos Ydraios. The wooden-carved temple is a masterpiece and it is characterized by its fineness and abundance of representations. Flavent tiles and Maltese slabs decorate the floor. The monastery has three chapels: Agios Dimitrios, Timios Prodromos and Zoodohos Pigi. On the fifteenth of August, the epitaph of the Virgin Mary is performed with particular candour, a unique custom that is only found on Skiathos.